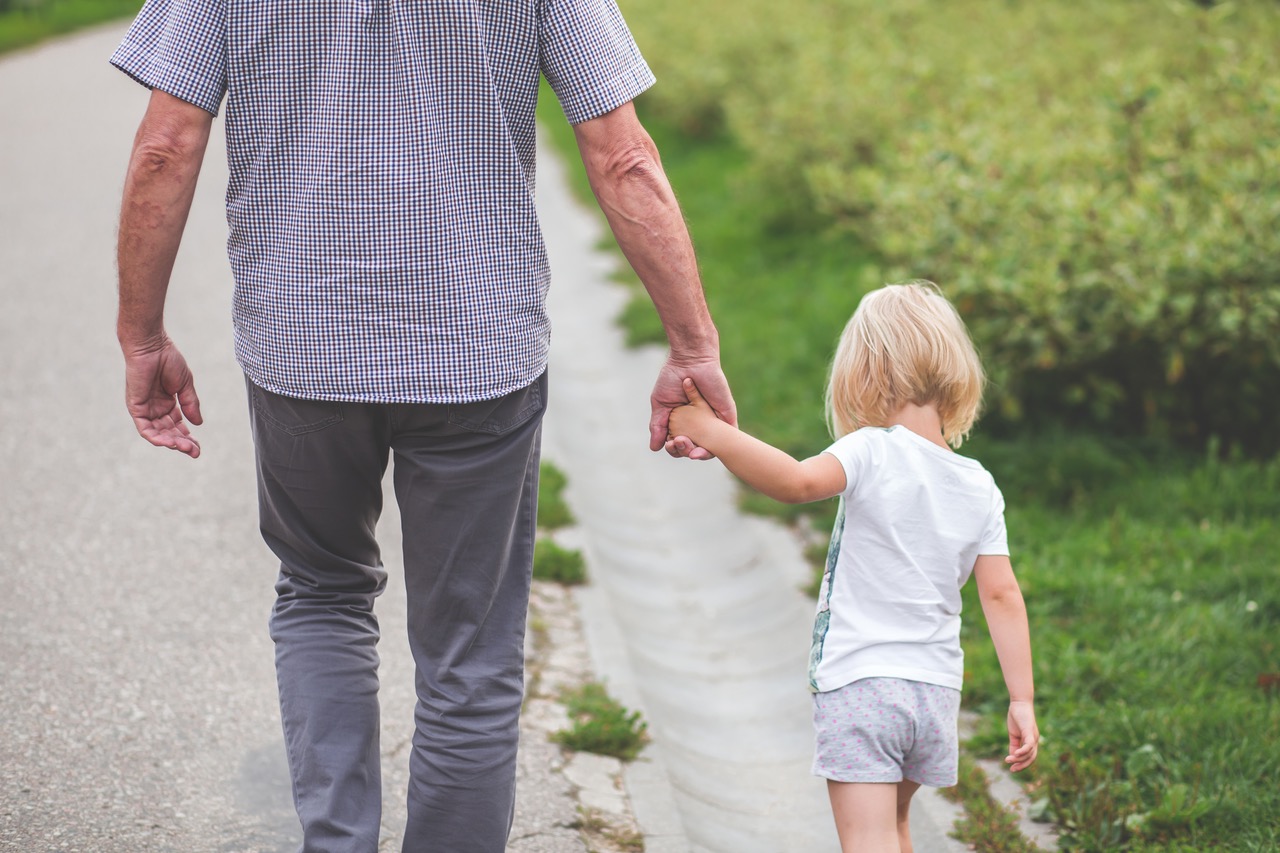 Eloise Newsome completed her career in 2013 after more than 25 years in education as a Special Education teacher and Guidance Counselor. After graduating from Guildford College in Greensboro, N.C. she began her career in Lancaster, PA City Schools before moving to Arlington, Texas where she worked for Arlington Area Independent School District.  She received her Master's Degree in Guidance from Texas Christian University becoming a high school Guidance Counselor in Arlington and retired from William Penn High School in York as a counselor. Eloise is the mother of two sons and has been married to Michael for 42 years.